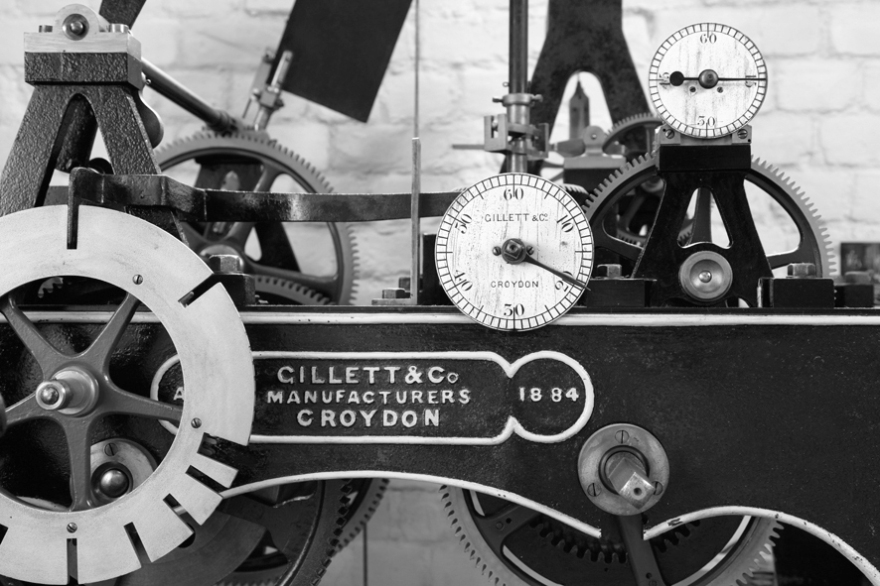 Mr Bulldog ‘Soho’s last Watchman’ could be seen daily on his beat diligently calling the time it was always seven o’clock. He had a reputation as the man who was trying to preserve time. Fictionalised as Edwin Ronald in ‘A Clock without Hands’ his biographer referred to him as “A grave diffident man, almost awkward in manner of the middle size with eager expressive eyes.”

An illustrated map led visitors on a self guided walking tour to seven discreet installations around Soho enabling them to visit some of Mr Bulldogs old haunts. The projected was made possible by research undertaken at Westminster archives and the local history collection held at St Anne’s church.